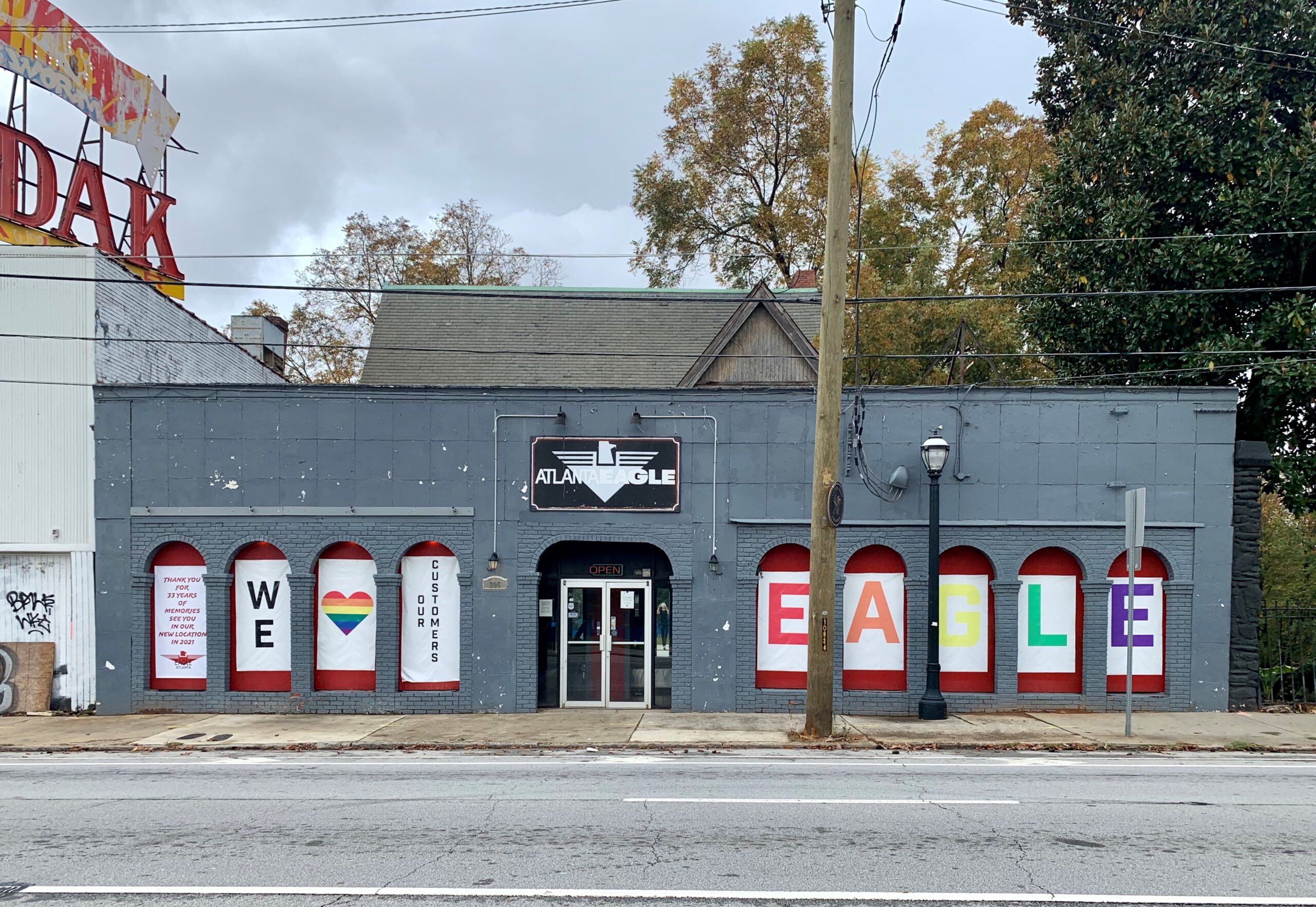 DONATE HERE TO SAVE LGBTQ ATL

LGBTQ history is an important part of Atlanta’s story, however, there is a lack of recognition and awareness of the historic resources associated with the LGBTQ community and many are in danger of being lost.

As a result, Historic Atlanta established the LGBTQ Historic Preservation Advisory Committee in May of 2019. This committee addresses preservation issues that impact LGBTQ historic resources in the City of Atlanta through proactive and strategic planning and deliberative recommendations.

The LGBTQ community’s history in Atlanta is rich and complicated. Atlanta has historically been relatively tolerant of the LGBTQ community but at the same time, being LGBTQ in the Southeast was also socially unacceptable and even criminalized. The story of LGBTQ rights in Atlanta developed alongside other cities such as New York, San Francisco and Washington. Like other cities, Atlanta’s LGBTQ community has withstood significant opposition including  police raids and anti-LGBTQ bombings. As the home of the first LGBTQ church and Bowers v. Hardwick, the 1986 US Supreme Court decision that upheld the constitutionality of a Georgia sodomy law, Atlanta has always played a national role in the ongoing fight for equality.